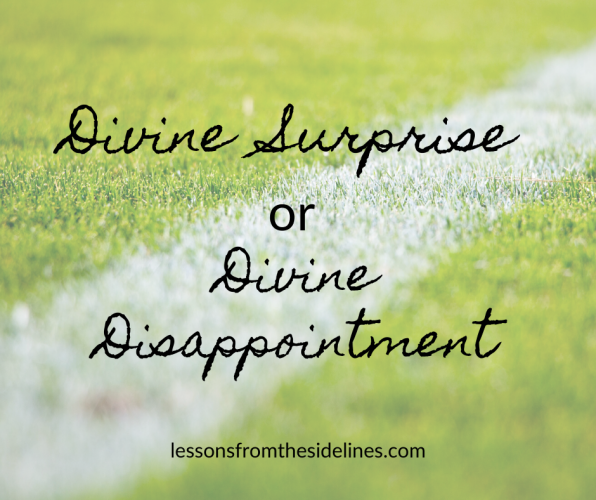 I’ve incorporated Carol Kent’s teaching on mentoring for as long as I can remember. Her focus on the actions of Jesus, practical examples, and loving approach to relational mentoring is a natural fit for my personality. Before I first read Becoming a Woman of Influence relational mentoring, I’d understood Master Plan of Evangelism to be the modern day roadmap for loving people well. Both authors focus on studying the words and actions of Jesus and how he invested in his 12 disciples during the three years he spent with them, healing people, and preaching. Eleven of the men went on to have an exponential impact on the world as they intentionally invested in people the same way Jesus invested in them. Mentoring and discipleship remains one of the most effective ways to grow deeper in relationship with Christ today. When we understand these simple principles we can also impact present and future generations for God’s Kingdom.

Although I’ve never met Carol, her dedication to mentoring others well has had a significant influence on my life. Carol understood her calling included mentoring women. She lived out her calling investing in women, but Carol also saw that part of her ministry included writing and speaking. Her efforts afforded others the opportunity to learn from her and repeat what God was teaching her about discipleship.

I was sharing with a friend in 2004 how much I’d loved Carol’s book and the way I’d implemented her mentoring ideas. We were looking for something to read together and I wondered if she’d ever written anything else. A look of surprise crossed Peggy’s face. She encouraged me to look up Carol’s story and it’s then that I learned this woman I admire so much was walking through a deeply painful season.

On October 24, 1999, Gene and Carol Kent’s only child, Jason P. Kent, was arrested and charged with first-degree murder. Jason was an Annapolis Naval Academy graduate with an exemplary record, and a source of pride and joy to his parents, he was convicted and sentenced to life in prison without the possibility of parole.

Carol Kent wrote in her second book, When I Lay My Isaac Down. “It’s discovering that the cup of sorrow is also the cup of joy as we engage ourselves in understanding the upside-down nature of the cross. By sharing my story, I can give people the opportunity to find hope, and it’s a helpful way for me to process my own grief.”

I am fairly certain that when Carol began to pursue a ministry as a writer and speaker she didn’t envision that it would include taking out loans to pay for lawyers, uprooting her life, and moving to Florida to be near her son after his prison sentencing was finalized. Carol shares, “While God would never condone what my son did, His mercy and grace abound. Our eyes are open to a whole new world–the prison system. We now see needs we weren’t aware of before, and doors are opening to help some of the neediest people in our society.

As Carol and her husband Gene visited their son in prison they realized that God was calling them to establish Speak Up for Hope. Their non-profit is to provide hope to inmates and their families through encouragement, education, and counseling. The ministry goals for Speak Up for Hope are specific and focused on offering hope and healing for the whole family. This has allowed their son Jason to serve his fellow inmates as well.

While Carol’s story reveals a very specific 180-degree shift in her understanding of her calling, the truth is that her original calling never ended. Carol is still writing, speaking, and mentoring people. She now divides her time between two ministries with a similar calling. Carol spends time and energy on both Speak Up for Hope and Speak Up Conference. She also speaks at conferences on subjects such as faith, mercy, and divine surprises.

Carol didn’t shift from one ministry to the other without making intentional choices. Gene and Carol choose to face the future with hope, joy and faith. Carol says, “God can take a situation like ours and redeem it for His purposes. Our vision is to help inmates and their families adjust to their new normal.”

Carol isn’t the only person whose found themselves pursuing their calling only to be thrown a surprise in the middle of the path.

Ruth was happily married with her whole future ahead of her one day and before she knew it she was childless, and a young widow following her mother-in-law Naomi to an unknown land where she would spend her days picking extra wheat in the fields of Boaz.

Joseph was checking on his brothers at the request of his father (Genesis 37) and the next thing he knew he was being sold as a slave to Midianite merchants. It would be years before he would see the dream God gave him as a young boy where his brothers were bowing to him come to fruition. In between Joseph would be imprisoned, falsely accused, and then rise to power in the Egyptian government.

The disciples spent three years with Jesus learning from him and helping him to develop a ministry. They would see their calling to follow Jesus turn upside down with his death by crucifixion. And then again they would find themselves in awe of another miracle as Jesus stood before them alive.

Jesus understands that our callings aren’t easy. He invites us to step into the challenging spaces because it is in those seasons that we grow closer to him. But it’s always our choice. We can see the difficult situations we experience as divine surprises or divine disappointments. Either way, Jesus is present with us as we pursue our calling.

I hope you can see from the people I’ve highlighted today that by embracing the totality of our calling we have the opportunity to partner with Jesus in unexpected ways and flourish in our daily lives even when we encounter challenging situations.