Participating in Friday Five again!  You can link up over at Mrs. Disciple and Empty Plate Full Heart

Growing up in the midwest and then moving to the VA mountains my kiddos had a shock to the system our first fall here.  Oh sure you can pick up a pumpkin at Walmart anywhere, but it’s not the same as driving down the road to the pumpkin patch!  At the same time, every area has great traditions and we’ve picked up a few new ones! 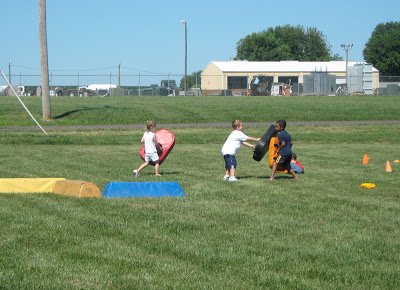 Of course, our most fun tradition is FOOTBALL!  With a husband who coaches college football it is a given our weekdays are filled with football practice and our weekends are filled with tailgates, bonfires, pep rallies, and of course games.  There is a distinct smell that fall carries with it, and the same can be said for a football team after a game. 😉  We wouldn’t have it any other way though! 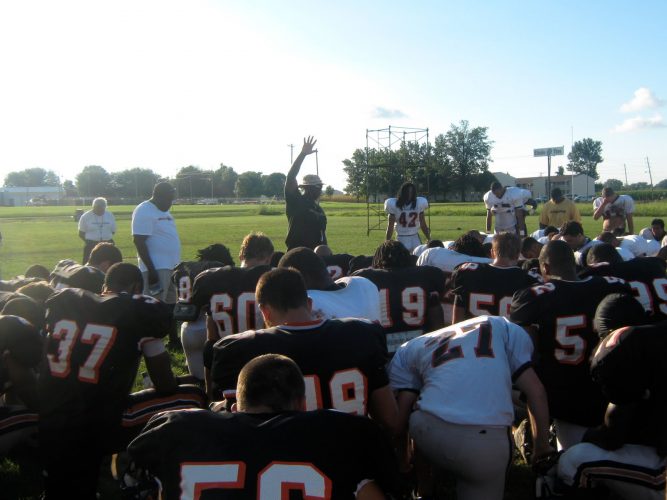 When we lived in Midwest as a stay-at-home mom with 2 littles, our weekdays were filled with plenty of quick runs to the apple orchard followed by homemade apple sauce and such.  Last fall our boys voiced their frustration at our lack of fall festivities and I had to admit, even I was missing Apple Days. 🙂 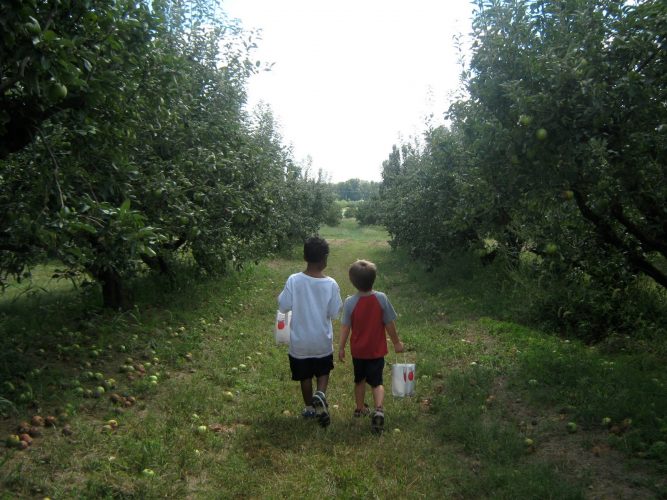 Apple Picking at the local orchard.  Whether a school field trip or a weekend with the team was away, we would fill up on apples as we picked and head home with bags and bags plus some cider to enjoy.  There is something about a fresh-picked apple that cannot be recreated!

Pumpkin Patch pumpkin picking was always a favorite.  The hayride out the pumpkins, pulling it right off the vine and getting a few to puree as well.  We often paint the pumpkins instead of carving, but the pie pumpkin seeds would always be saved for road trip snacks! 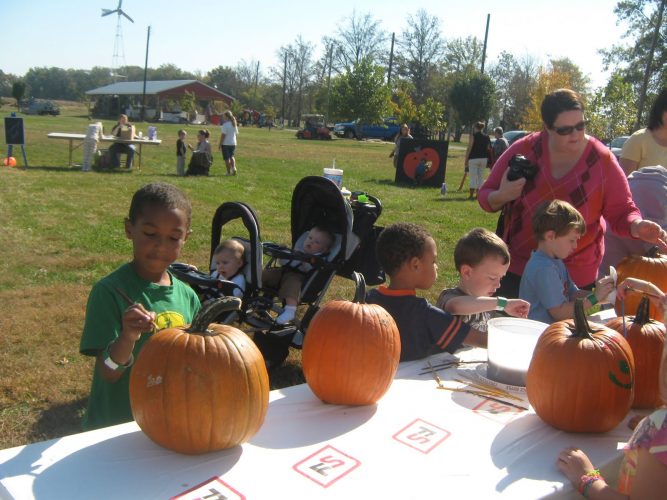 Corn Mazes are a given in Illinois.  Our area was filled with corn and soybean fields and the mazes were always a fun way to burn off some energy!

Moving to the mountains we’ve adopted a few new traditions, although with one entering middle school next year they may be slipping away fast.

Costume parade at school were new things for our family.  Having always used costumes from the costume bin for dorm floor trick or treating the fact that costumes were not only allowed in school but encouraged was very exciting to my kids!

Our new team has a bi-week built in each year.  This has been a treasure in the middle of the season.  While our team heals up we grab Coach and head on the road for a “Bi-Week get-away”.  Whether it’s to see another team play or just a day of fun in a neighboring city we get out and about without anyone else and re-connect as a family.  (Had to add this last one of my little, sometimes you get dad’s attention any way you can.) 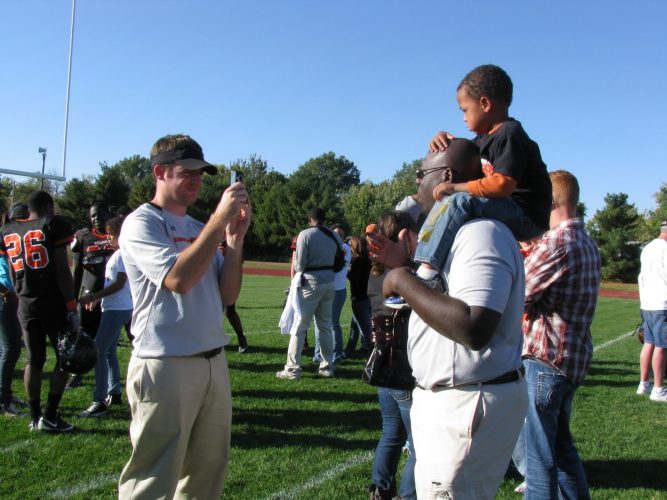