Since September I’ve been settling into life with a focus on the word still. I’ve circled back to still after considering rest, pause, and quiet. Still began with the need to create margin in my schedule. As I shed each commitment, I felt lighter. It became easy to anticipate all God would do with a new year approaching.

Shortly before 2017 life was tossed upside down with one conversation. Our family will be moving soon, and that will involve new schools for the boys, a new job, new church, new stores, new routines, and hopefully soon, new friends to join us on the adventure of life for a while.

Transition does not invite being still, and I’ve wrestled with this for a few weeks now. The discipline to keep my thoughts and emotions still focused only on the day and what God would lay before I have been a challenge at some point each week. I’ve become thankful for the reminder of one word to shift my focus when it strays. The word still has become the thing that steadies me.

This week in my devotions I realized that although an aspect of the word still can involve rest, there may be another reason this particular word

Job 2:3 The Lord said to Satan, “Have you considered My servant Job? For there is no one like him on the earth, a blameless and upright man fearing God and turning away from evil. And he still holds fast his integrity, although you incited Me against him to ruin him without cause.” (emphasis added)

By the beginning of Job 2, Satan has been given permission from God to do anything but touch him. All of his livestock and most of his servants are dead as well as his children. It was all taken from him in minutes. After Job is informed, he has lost everything he has one response. He worships God.

Satan approaches God and points out that Satan’s destruction has not changed Job’s heart. “upright man fearing God and turning away from evil. And he STILL holds fast his integrity.” The standard has been set, and it won’t ever be easy to achieve. Job responded to his wealth and family being taken away with worship.

Job didn’t have much left in the form of worldly possessions by the end of Chapter 1, but he held on to the things he did. God and his character. In his darkest time, he STILL worshiped God. 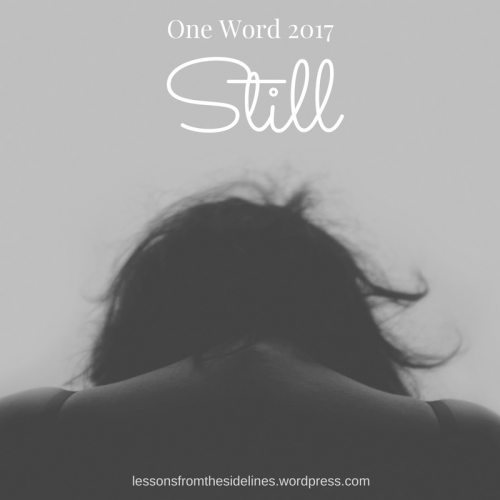