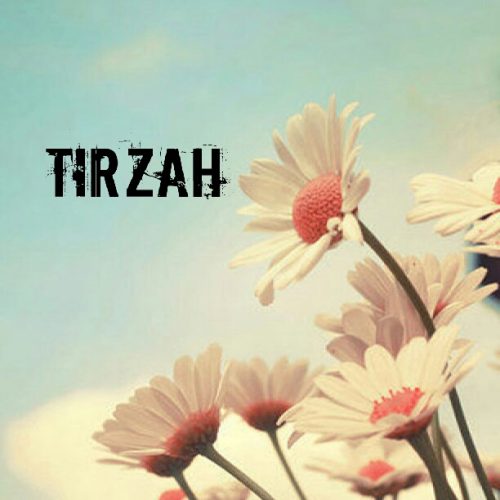 One of the things I’ve been blessed to do this year is to serve as the team chaplain of sorts for women’s volleyball on our campus.  This particular group of girls has a special place in my heart for many reasons but to list a few…they are an incredibly open and welcoming group. They are fiercely competitive whether it is musical chairs or a volleyball match and they love wholly.

For some reason, this team has had an incredible amount of stress lately.  At least 4 grandparents have died or are on hospice, major injuries resulting in surgeries, long term relationships ending and at least one mother with a life ending emergency occurring.  It has been a bit of a mess, to be honest.  And as someone who has had to watch from the sidelines, it’s been frustrating.  I’ve thought more than once, “Come on God, enough!”

It is exactly because I have had those thoughts that I knew it was necessary to begin a dialogue on suffering with these girls.  And last week that’s exactly what we did.  I wasn’t quite sure what I would say, but I knew Isaiah 53 needed to be apart of the discussion.  Here’s what I remember from my talk.

The thing about telling someone to press into God in a hard time only works if they have a correct view of how God responds to our suffering.  Really, it will only be comforting if we are willing to accept God is who He says He is.  One way, the best way in my opinion to begin to learn who God is, is through scripture.  Suffering is written about extensively in the Bible, and it is through these writings that we can begin to grasp a clear picture of suffering and how God views it.

The clearest pictures of suffering and God’s response I like are in the New Testament.  I know most people look to Job for suffering, but to me Jesus’s emotions show me how deeply God cares about our suffering.

John chapter 11 tells the story of Jesus raising Lazarus from the dead. Mary and Martha had asked that Jesus come heal Lazarus when he was sick having faith that Jesus could do so.  But when Jesus arrives after Lazarus’s death they feel let down.  They don’t understand why their reasonable request has gone unanswered and it’s hard not to agree.  But then Jesus does two things that stand out to me.  First, he weeps for his friend.  Jesus enters into the suffering of Mary and Martha and grieves with them.  Secondly, and most excitedly, Jesus intercedes.

39 Jesus *said, “Remove the stone.”Martha, the sister of the deceased, *said to Him, “Lord, by this time [j]there will be a stench, for he has been dead four days.” 40 Jesus *said to her, “Did I not say to you that if you believe, you will see the glory of God?” 41 So they removed the stone. Then Jesus raised His eyes, and said, “Father, I thank You that You have heard Me. 42 I knew that You always hear Me; but because of the[k]people standing around I said it, so that they may believe that You sent Me.”43 When He had said these things, He cried out with a loud voice, “Lazarus, come forth.” 44 The man who had died came forth, bound hand and foot with wrappings, and his face was wrapped around with a cloth. Jesus *said to them,“Unbind him, and let him go.”  45 Therefore many of the Jews who came to Mary, and saw what He had done, believed in Him.

God answered the depths of the prayers of Mary and Martha in the most amazing way possible.  And He answered with a “yes”.  The other story I want to reflect on is when Jesus prayed.  In Luke 22 we find Jesus in the Garden of Gethsemane.  Jesus was so distressed by the call on his life that he prayed for God to find another way.

41 And He withdrew from them about a stone’s throw, and He knelt down and began to pray, 42 saying,“Father, if You are willing, remove this cup from Me; yet not My will, but Yours be done.” 43 [i]Now an angel from heaven appeared to Him, strengthening Him.44 And being in agony He was praying very fervently; and His sweat became like drops of blood, falling down upon the ground.

God answered Jesus’s prayer very differently and there was a very specific reason for it.  Had Jesus not walked the path God called him to walk we would not be able to have the relationship with our creator we now have.  The best part of this passage though to me is that God said no for a greater purpose, and he sent and angel which strengthened Jesus.