When our boys were younger, Ordell would pack up and hit the recruiting trail as soon as the football season was over. His time away wasn’t terribly long. However, it often ran right into the holidays. The football season is difficult for young coaches’ kids. To add overnight recruiting trips on top of that was trying for all of us. By the end of the season, I was running out of steam and heading toward burnout. Once the boys were both in school full time, the days went by pretty quickly. But we were still on our own in the evenings.

Over those years, I learned that the best way to get through the weeks of recruiting trips was to plan. For example, if I didn’t have a few meals in the freezer, I would run through the drive-thru more frequently than we could afford. Today I’m going to share my tops tips for surviving recruiting trips.

We all know that the coaching life doesn’t end with the last game. As you transition from one season to the next it’s important to remember that you and your Coach are a team. It’s so important to implement self-care into every season.

Looking For More Tips About the Coaching Life?

As the wife of a football coach, Beth Walker encourages women whose families are in the public eye to pursue their own callings even as they support their husbands’ careers and ministries. Through her personal stories as well as interviews with other women who are also living just outside their husbands’ limelight, Beth shows it’s possible to do both.

Editor’s Note: This article was originally published on January 15, 2010, and has been updated in November 2021 for freshness, accuracy, and completeness. 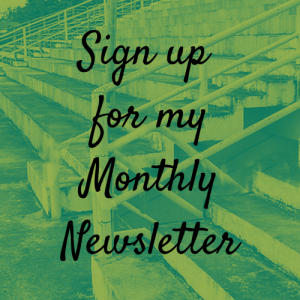 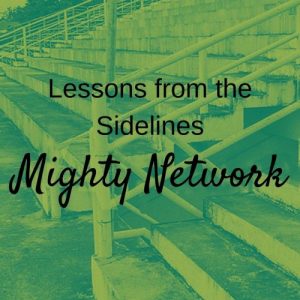 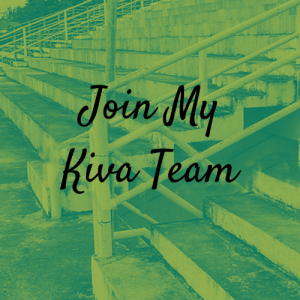